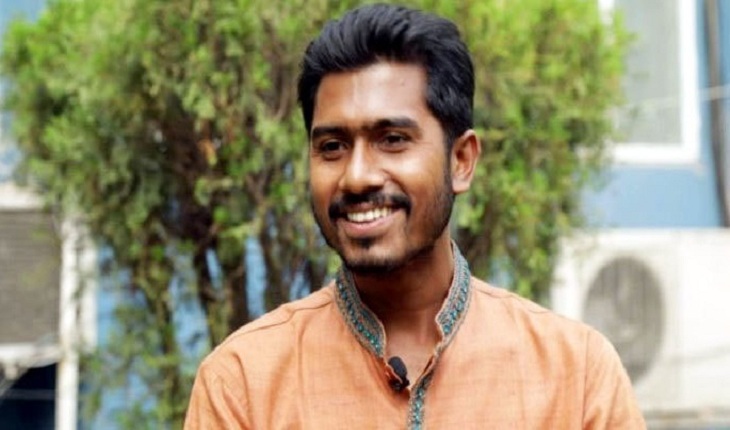 On 12 November, a Dhaka court agreed to send a probe report against former Vice President Nurul Haque Nur of the Dhaka University Central Students Union (DUCSU) and five others in a case filed for alleged assistance in rape.

The date was set by Dhaka Metropolitan Magistrate Debbroto Biswas as the investigation failed to submit Tuesday's report.

The rape case was filed by a DU student with the Lalbagh police station against six persons, including VP Nur.