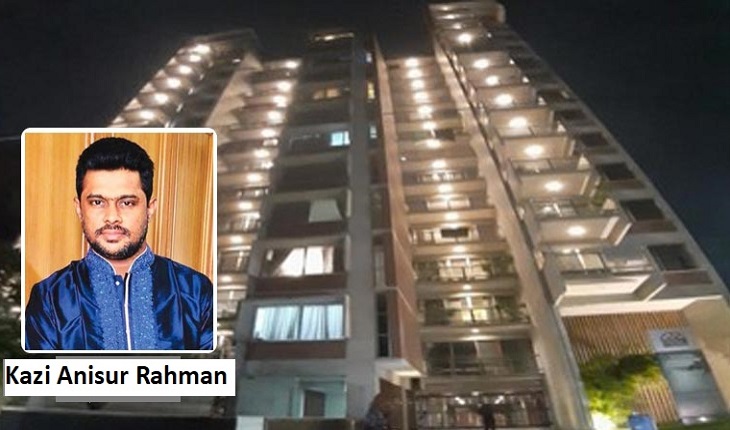 The Anti-Corruption Commission (ACC) confiscated properties worth Tk 100 crore belonging to Secretary Kazi Anisur Rahman of the Juba League Office, who was expelled.

Proof of collecting illicit assets against Anisur and his wife has been identified by the anti-graft watchdog.

Anisur was suspended from the Dhaka South Jubo League on October 11 on charges of breach of party discipline.