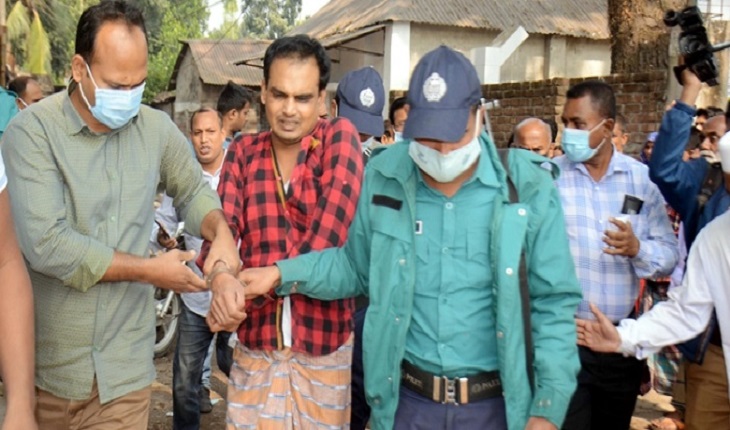 On Monday, in the Thikadarpara area of Rangpur, the Department of Narcotics Control arrested an assistant police sub-inspector (ASI) along with 3,198 pieces of yaba, a bottle of Phensidyl and TK 7,800.

The arrestee, employed in the Kurigram district, is known as Maniruzzaman.

A team of law enforcers carried out a raid on a house on Station Road in Thikadarpara around 10:15 am with the assistance of the district drug control department and arrested the ASI on secret information, Rahat bin Kutub, executive magistrate of Rangpur district, said.

He was later taken to the office of the deputy commissioner and a case will be filed in this respect under the Narcotics Control Act, he said.

It is understood that ASI Moniruzzaman was previously suspended on charges of involvement in drug use and trafficking, he added.