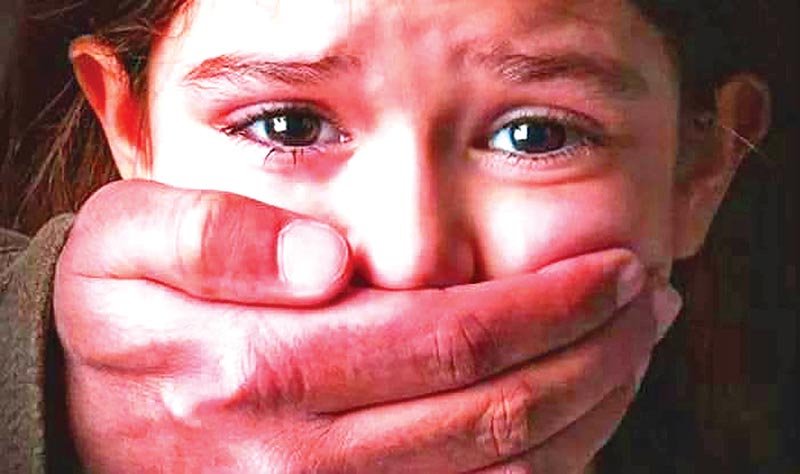 A madrasa superintendent was arrested on Wednesday for "raping" a fourth-grader in Khulna' Paikgachha.
The 55-year-old Md Habibur Rahman is the superintendent of Lashkar-Paikgachha Islamia Dakhil Madrasa.
On Monday, Habibur asked the girl to go to the madrasa with an assignment, Paikgachha Police Station Officer-in-Charge Ejaz Shafi said,
"As the girl arrived, Habibur forcibly took the fourth-grader to his room and raped her."

The victim's grandmother filed a case with Paikgachha Police Station.
The child has been sent to Khulna Medical College and Hospital for medical tests, Ejaz said.

The introduction of the death penalty for rape cases has failed to curb such incidents in Bangladesh.
On November 17, parliament passed the Women and Children Repression Prevention (Amendment) Bill 2020 with the death penalty as the highest punishment for rape.

The move came following days of protests about the country's high level of sexual violence against women.
At least 1,000 rapes were reported in Bangladesh during January-September this year, according to Ain o
Salish Kendra (ASK).

Forty-five of the victims were killed after rape and 12 others took their own lives.
Three women and nine men were killed for protesting against sexual harassment, ASK said.