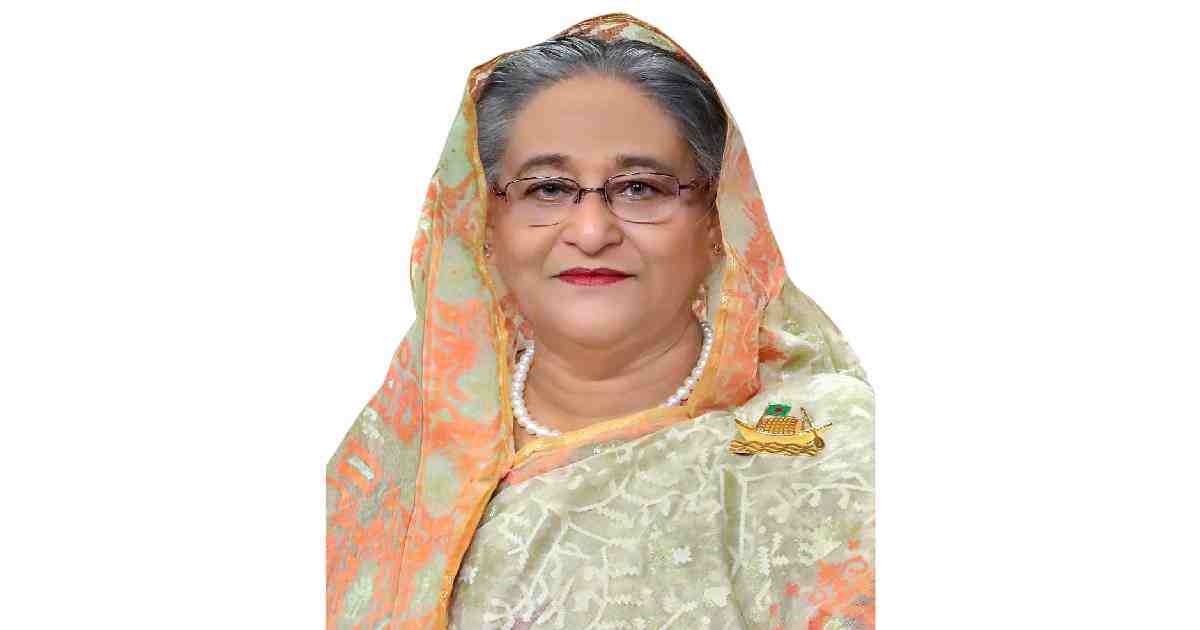 “Incidents of 1971 cannot be forgotten. The pain will remain forever,” she said while Pakistan High Commissioner in Dhaka Imran Ahmed Siddiqui called on the Prime Minister at her official Ganabhaban residence here.

Referring to the volumes of the book titled “Secret Documents of Intelligence Branch on Father of the Nation Bangabandhu Sheikh Mujibur Rahman”, the PM said all can learn many historical facts from 1948 to 1971 from the books.

Noting that (the Urdu version) of the book “Unfinished Memoirs” written by Bangabandhu Sheikh Mujibur Rahman is one of the best seller books in Pakistan. She said it’s also well read in Pakistan apart from other countries.

The PM extended greetings to her Pakistan counterpart Imran Khan when the High Commissioner conveyed good wishes of the Pakistan PM to Sheikh Hasina.

The High Commissioner said Pakistan PM advised them to learn about the development miracle of Bangladesh.

Mentioning that different bilateral and regional forums have remained inactive, he sought help from the PM to activate Foreign Office consultations between the two countries.

The Prime Minister said there is no bar here to continue functioning regularly.

Imran Ahmed said Pakistan wants to boost relations with Bangladesh without any obstruction.

The PM also said she believes in regional cooperation referring to the Bangladesh foreign policy “friendship to all malice to none.”

The High Commissioner lauded Sheikh Hasina for her statesmanship in the global arena.

The Prime Minister welcomed the High Commissioner and assured him of all cooperation.