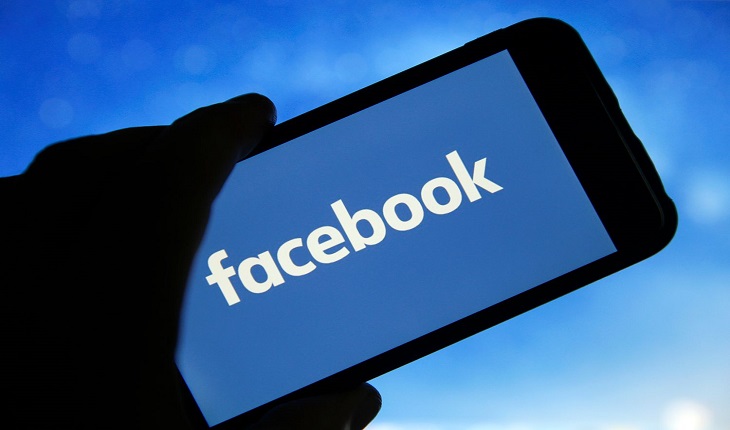 Social media giant Facebook said it will take action against hackers in Bangladesh and Vitenam.  In an announcement on the company's website, Facebook Head of Security Policy Nathaniel Gleicher and Cyber Threat Intelligence Manager Mike Dvilyanski wrote about the decision on Thrusday.

"Today, we're sharing actions we took against two separate groups of hackers — APT32 in Vietnam and a group based in Bangladesh — removing their ability to use their infrastructure to abuse our platform, distribute malware and hack people's accounts across the internet," they wrote.

Facebook's threat intelligence analysts and security experts work to find and stop a wide range of threats including malware campaigns, influence operations and hacking of our platform or individual Facebook accounts by nation state adversaries, hackers and others.

"As part of these efforts, our teams routinely disrupt adversary operations by disabling them, notifying users if they should take steps to protect their accounts, sharing our findings publicly and continuing to improve the security of our products," the Facebook team wrote.

"Today we're sharing our latest research and enforcement actions against attempts to compromise people's accounts and gain access to their information, commonly referred to as cyber espionage. These two unconnected groups targeted people on our platform and elsewhere on the internet using very different tactics. The operation from Vietnam focused primarily on spreading malware to its targets, whereas the operation from Bangladesh focused on compromising accounts across platforms and coordinating reporting to get targeted accounts and Pages removed from Facebook," the announcement added.

Facebook deemed people behind such operations as persistent adversaries, and said that the company expects them to evolve their tactics.

According to Facebook team, the Bangladesh-based group targeted local activists, journalists and religious minorities, including those living abroad, to compromise their accounts and have some of them disabled by Facebook for violating our Community Standards.

They said investigations linked the activities to two non-profit organisations in Bangladesh: Don's Team (also known as Defense of Nation) and the Crime Research and Analysis Foundation (CRAF); adding that they appeared to be operating across a number of internet services.

"Don's Team and CRAF collaborated to report people on Facebook for fictitious violations of our Community Standards, including alleged impersonation, intellectual property infringements, nudity and terrorism. They also hacked people's accounts and Pages, and used some of these compromised accounts for their own operational purposes, including to amplify their content. On at least one occasion, after a Page admin's account was compromised, they removed the remaining admins to take over and disable the Page. Our investigation suggests that these targeted hacking attempts were likely carried out through a number of off-platform tactics including email and device compromise and abuse of our account recovery process," the announcement said.

Facebook said to disrupt such activity, they have removed the accounts and Pages behind this operation, and shared information about the group with industry partners so they too can detect and stop this activity.

"We encourage people to remain vigilant and take steps to protect their accounts, avoid clicking on suspicious links and downloading software from untrusted sources that can compromise their devices and information stored on them," Facebook added.

The tech giant said that APT32, an advanced persistent threat actor based in Vietnam, targeted Vietnamese human rights activists locally and abroad, various foreign governments including those in Laos and Cambodia, non-governmental organisations, news agencies and a number of businesses across information technology, hospitality, agriculture and commodities, hospitals, retail, the auto industry, and mobile services with malware.

"As our industry partners have previously reported, APT32 has deployed a wide range of adversarial tactics across the internet. We have been tracking and taking action against this group for several years. Our most recent investigation analyzed a number of notable tactics, techniques and procedures (TTPs)," the announcement added.