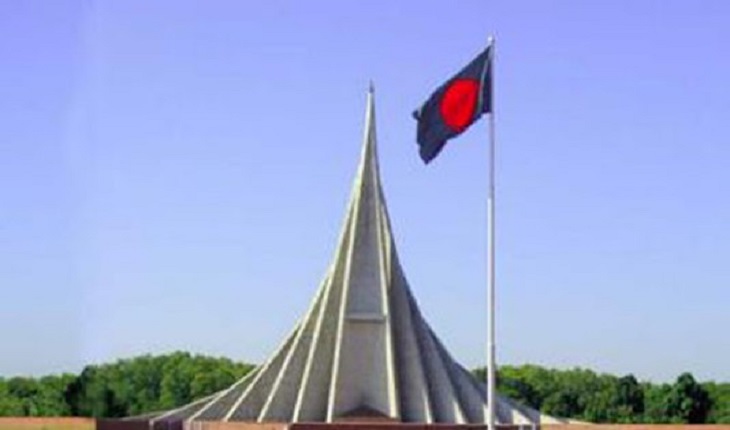 It always does not need to experience things to feel them. Had that been the case, history would have been quite irrelevant in terms of being able to identify own self through the lens of it. Many of us did not experience 16th December 1971. We weren’t even born at that time.  But even after exactly 49 years to this date, we are hardly having trouble realizing what it meant for us as a collective. Not only being able to free ourselves from West Pakistan’s tyrant rulers but also being able to create an identity of our own by having the opportunity to live in our state. We barely had that opportunity before.

It would be quite narrow or insufficient to think that our victory day or our 9-month valiant effort in the Liberation war was detached or separated from our history, especially after 1947.  It certainly had a bigger context than we might often assume or perceive. Our Bengali language movement in 1952, education movement in 1962, Six point movement in 1966, and most notably our Mass uprising in 1969 all had contributed immensely that ultimately made us believe that we deserve and should have a state of our own. All these movements or struggles have had a massive impact on us collectively. So if we ever celebrate our victory as a single separated phenomenon that is detached from our history, we will be horribly wrong. Our signature of struggle, our reliance on sacrificing blood- nothing was or ever will be a one of thing. Regardless of what we have achieved post-1971.

It will be more than fair to say that as a state, we still have failed miserably. Most of the dreams, aspirations, and objectives that our freedom fighters as well as the other mass people had have barely been fulfilled. Even after five decades to our victory day, in many areas, things have only worsened. This reality can’t be overlooked irrespective of how joyously we celebrate our victory day each year. But like every passing year of despairs and sighs, our current miserable present is only signifying that fact how valuable our history is. Because of our despairs and some other subversive agendas, there is a tendency among many of us to question the significance of our liberation war and occasions like Independence Day, Victory Day, etc. But it is inevitable that the more we become detached from our history and struggles the more we will suffer. We can also have a self-retrospection as to whether our compounded sufferings are a consequence of our forgetful outlook on our history or not. A victory day is not only a mere victory day, it is also a reminder of what we were and how can live to better our present.

Maybe, we might get the hint of ‘What is to be done’.