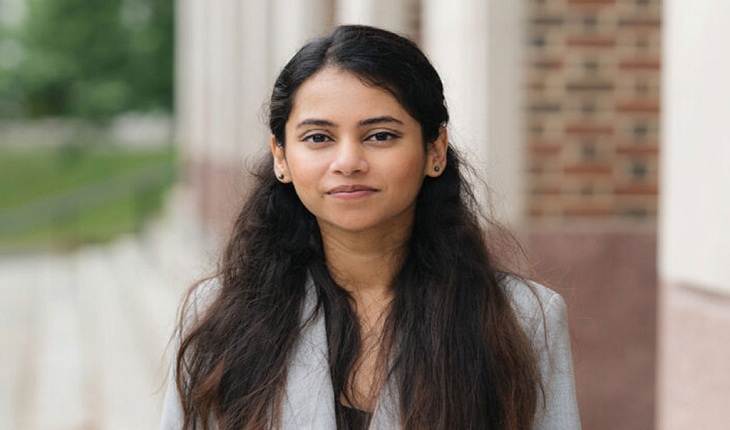 Bangladesh’s Tanima Tasnim Ananya has been ranked in the top ten in the world’s research on black holes. She paints a complete picture of how black holes grow and how they affect the environment. The 29-year-old is affiliated with Dartmouth College. Tanima Tasnim’s success was recently reported by a Washington-based media outlet called Science News. On September 30, the media published a list called ‘SN Ten: Scientist to Watch’. Where Tasnim’s work is referred to as ‘extraordinary research’. This is the sixth time that Science News has published a list of such scientists. Tanima Tasnim is at the beginning of the list titled ‘SN Ten: Scientist to Watch’. She has made a perfect picture of the black hole. This work of research has been mentioned in detail by Science News. This has been called ‘extraordinary research’. Science News was established in 1921. It is an independent and non-profit organization. Its main goal is to provide up-to-date information on science, medicine and technology. The Washington-based organization has been compiling a top list of young and middle-of-the-road scientists for the past six years. The list includes scientists aged 40 and under. This time Bangladeshi Tanima Tasnim took place in that list. According to the Science News website, Tanima Tasnim is an astronomer. She is currently associated with Dartmouth College.

Tanima, a resident of Dhaka, once painted a complete picture of a black hole.In it,she showed how black holes grow and what impact they have on the environment. She did this using artificial intelligence.She  is currently a postdoctoral research associate at Dartmouth College. After Bryn Mawr, she earned her PhD at the Department of Physics in Yale University. Alongside her research, she co-founded Wi-STEM (pronounced "wisdom"), a mentorship network for girls and young women who are interested in science.

Tonima and four other Bangladeshi scientists who studied in the United States mentor a group of 20 female high school and college students in Bangladesh, helping them find paths to pursue science, Science News said.