Felani killing: Long wait for justice yet to end 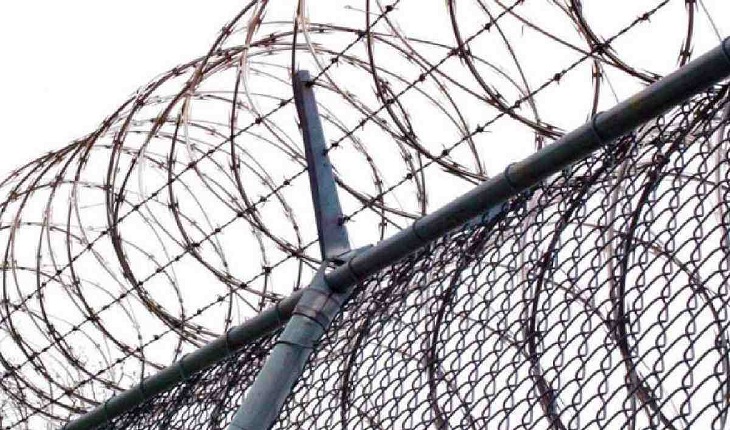 Now despair has gripped the ill-fated parents of Felani who was killed by members of Indian Border Security Force (BSF) along the Kurigram border nine years back.

Bangladeshi girl Felani, who used to work as a domestic help in New Delhi, was shot to death by the BSF members along Anantapur border point in Kurigram district on January 7, 2011while returning home crossing the barbed-wire fence along with her father.

Later, BSF troops hanged her body on the barbed-wire fence along the border. Felani's death triggered a huge global outcry as a picture of her body, which was hanging from the barbed-wire upside down, went viral. The BSF men handed over the body a day after her killing.

Following widespread criticisms, BSF started investigation into the incident and submitted a charge-sheet against its constable Amiya Ghosh who shot the girl. However, a special court constituted by the BSF had acquitted Amiya Ghosh of the charge on August 19, 2013.

Later, in the wake of widespread criticism of the acquittal, BSF decided to revise the murder trial. However, another judicial court upheld the previous verdict and acquitted Amiya Ghosh again on July 2, 2015.

Later, Indian Supreme Court bench, headed by the chief justice, show-caused several bodies concerned, including the Home Ministry, in this regard.

Talking to UNB, Felani’s father, Nur Islam, said, “I went from door to door seeking justice in the last nine years but yet to get justice. The date of the trial proceedings deferred several times. How would I get justice in this situation?”

The last date of hearing was March 18, 2020, but the hearing did not take place due to Covid-19 pandemic, he said. Jahanara Begum, mother of Felani, demanded justice drawing the attention of the government of the two countries.

SM Abraham Lincoln, Kurigram Public Prosecutor, said, “Like Bangladesh, India also wants justice in the case but the case lingered due to the delay in taking decisions by the BSF. The hearing on the case deferred several times. Now virtual hearing is taking place due to Covid-19.”

“If the authorities concerned take effective measures to hold virtual hearing, then the case will be disposed of soon. Otherwise, the writ petition hearing will be held after the improvement in the Covid-19 situation,” he said.

“I hope Felani’s family will get justice,” he added.