Freedom ends when someone spreads falsehoods, hurt others: Joy

"We do not want to see hypocritical statements" 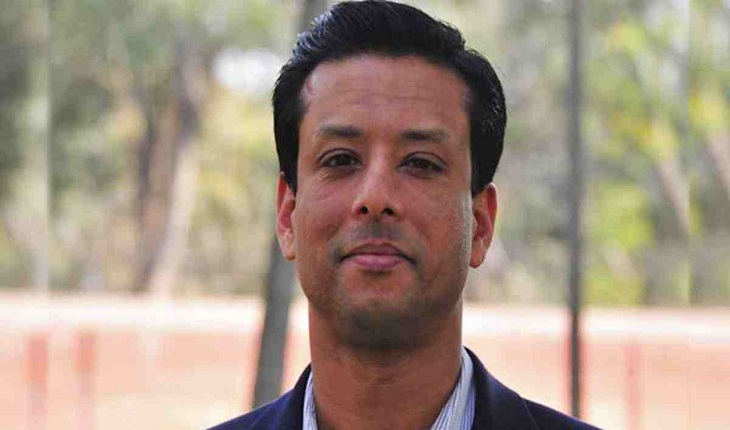 Prime Minister's ICT Adviser Sajeeb Wazed Joy has said everyone has the right to freedom of speech, but that freedom ends when someone spreads falsehoods that end up hurting others.

"No one has the right to hurt others," he said noting that Twitter and other social media in the US have banned US President Donald Trump along with several other people and organizations that spread falsehoods that led to violence.

Joy said this is the limit of freedom of speech in the United States. He wants the US Embassy in Dhaka, as well as other western embassies to take note of this.

"We do not want to see hypocritical statements from you in the future regarding freedom of speech in Bangladesh anymore," reads a post he shared on his verified Facebook page on Saturday.

For all of those who complain about Bangladesh Digital Security Act, in the US the Government lets private companies dictate,  he said.

"In Bangladesh we believe that it should not be up to private companies, but up to the courts to decide," Joy mentioned.

Twitter has long given Trump and other world leaders broad exemptions from its rules against personal attacks, hate speech and other behaviors.

But in a detailed explanation posted on its blog Friday, the company said recent Trump tweets amounted to glorification of violence when read in the context of the Capitol riot and plans circulating online for future armed protests around the inauguration of President-elect Joe Biden.

The social platform has been under growing pressure to take further action against Trump following the Wednesday violence.