High Court: Why recording biometric data should not be mandatory for birth registrations 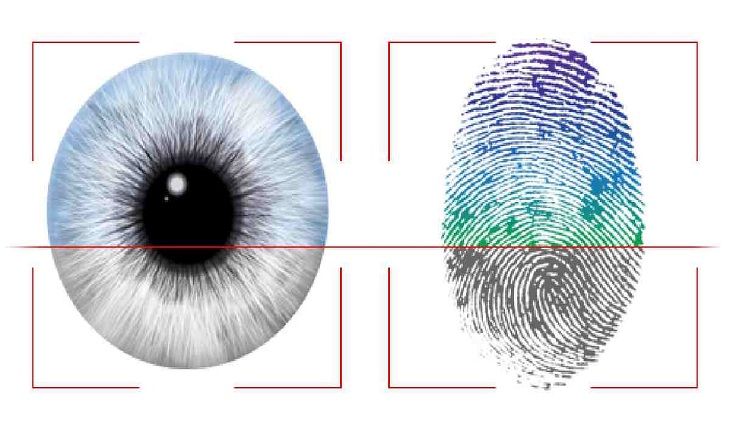 The High Court on Thursday issued a rule asking why recording biometric data – fingerprints and iris scans – should not be made mandatory for birth registrations.

The registrar general of birth and death registration, local government, rural development and cooperatives ministry secretary, public safety secretary of the home ministry and inspector general of police were asked to respond to the rule in four weeks.

Arifur Rahman filed the writ on March 12 last year so that dead bodies of unidentified people, criminals, and missing persons could be identified through fingerprints and iris scans.