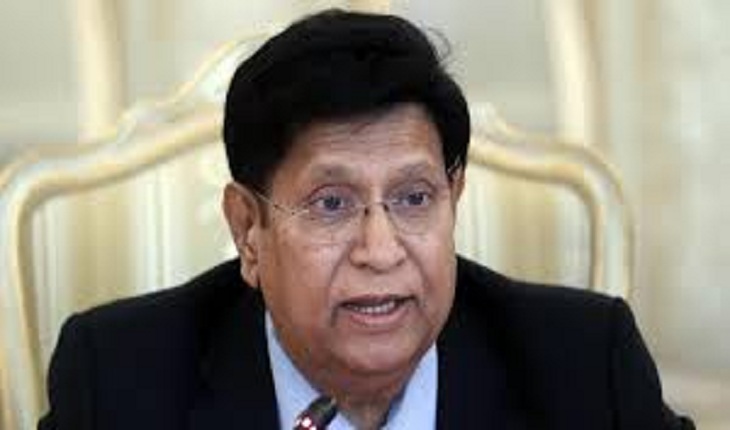 The minister made the remarks while handing over honor certificates to eminent citizens at the foreign service academy in the capital.

Dr Momen hoped that the country’s renowned citizens will make valuable contribution to the society from their respective position to raise Bangladesh’s positive image worldwide.

He said Bangabandhu and Bangladesh are indispensable.

“We would like to tell the world about Bangabandhu’s lifelong struggle and sacrifice for his people,” he added.

The foreign service academy handed over awards titled “whos who” to 11 personalities on different categories including education, culture, literature and journalism.