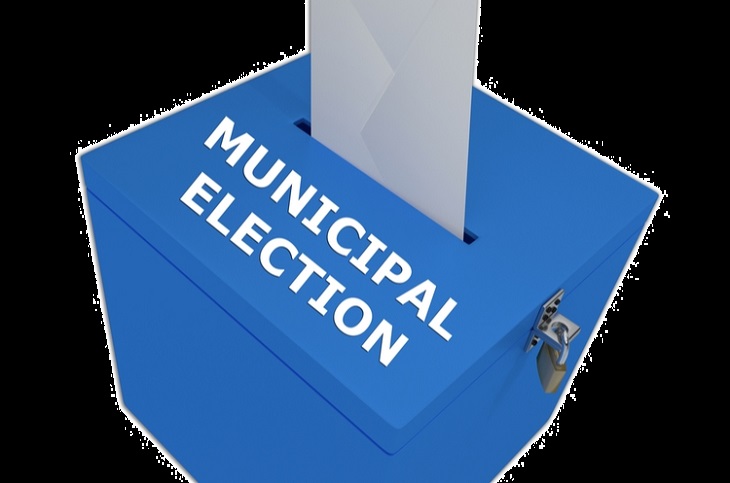 In the second phase of municipal elections, voting is underway in 60 municipalities across the region, despite concerns of violence in many areas.

Elections were scheduled to be conducted in the second phase in 61 municipalities, but polls in the municipality of Syedpur under the district of Nilphamari were put on hold following the death of a mayoral candidate.

On Thursday, ahead of the second phase of municipal elections, two people were killed in violence between supporters of candidates in Jhenaidah.

To avert any untoward incidents, the police administration has taken appropriate security measures. “

A total of 221 mayoral candidates, 745 councillors for reserved seats and 2,320 councillors are battling in the general seats under the municipality polls.

Of them, twenty-eight municipalities are going to polls using Electronic Voting Machines (EVMs).

The country has a total of 329 municipalities. Polls were taken place in 24 municipalities on December 28 last year in the first phase.