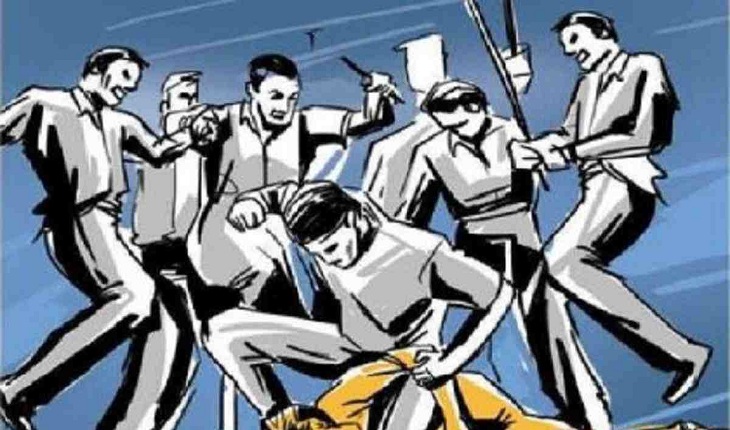 Identity of the deceased, aged about 63, could not be known immediately. Locals said there were 13 incidents of robbery in Sitakunda in the last one month. So, they have been spending sleepless nights patrolling different villages of the upazila.

Sumon Banik, officer-in-charge (OC) of Sitakunda Police Station, said a group of 12-13 robbers entered Barabkunda union’s Mandaritola village early in the morning. A few groups of young villagers were guarding important places at that time. Sensing the presence of the robbers, the villagers chased them down.

While other robbers were successful to flee the spot, one could not. Locals beat the robber up, leaving him critically injured.

On information, police rushed to the spot and took the injured “robber” to a hospital where he was declared dead, said OC Sumon.