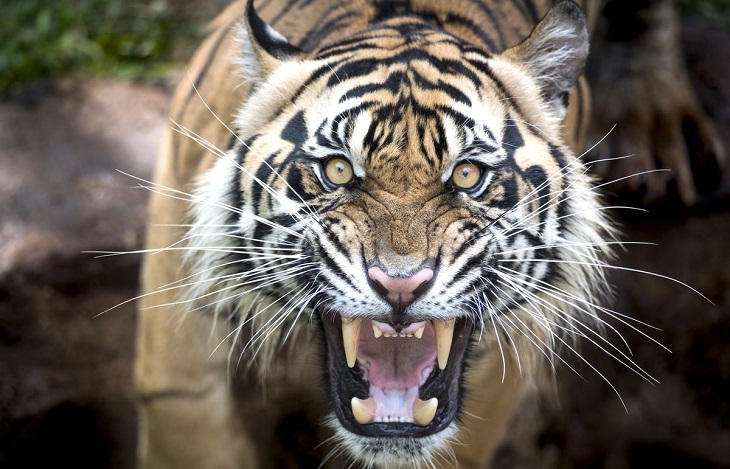 Two 'poachers' were killed on Thursday in a tiger attack at Talpotti in the Sundarbans (West).

In Shyamnagar upazila of Satkhira, the deceased were named as Ratan, 35, and Mizanur Rahman, 40, of Koikhali village.

Around 3:00pm on the day when the tiger attacked Mizan and Ratan, the duo and their associate, Musa, were fishing crabs in the Talpotti forest.

The tiger dragged their bodies into the deep jungle after seriously wounding them, said Musa, who managed to escape the assault.

Md Mobarak Hossain, a forest officer at Koikhali Forest Station, said he was informed by local UP chairman Sheikh Abdur Rahim of the tiger assault.