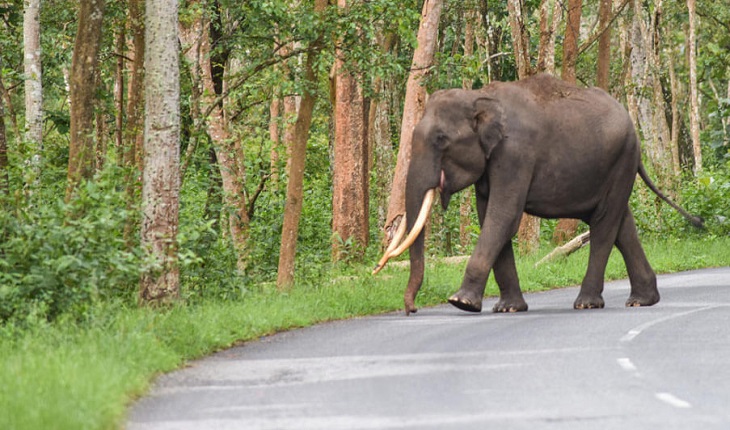 Two teenage boys died as a herd of wild elephants trampled them at the Chaikhang union under Bandarban's Alikadam Upazila early Sunday in the Reoaroara district.

Masur Alam, 17, and Humayun Kabir, 14, both of whom were from the city, were identified as the deceased.

According to locals, on Saturday night, a herd of elephants invaded the area and vandalized cropland and several homes. At one point, they were attacked by an elephant while walking in the field, leaving one of them dead on the spot.

Later, on the way to the hospital, the wounded died.

The matter was reported by Rakib Uddin, Officer-in-Charge (OC) of the Alikadam police station.