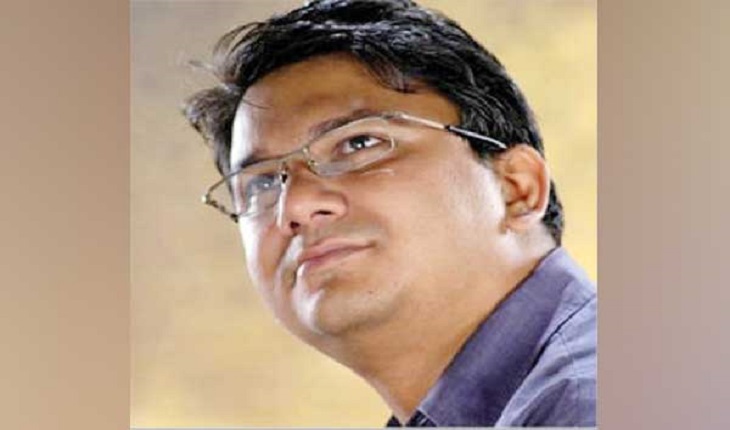 On February 10, a Dhaka court agreed to deliver the verdict in a case filed over the killing of Foysal Arefin Dipon, publisher of Jagriti Prokashoni.

The date was set on Sunday by Judge Md. Mojibur Rahman of the Dhaka Anti-Terror Tribunal.

Earlier, with all eight of the suspects in the case, the prosecutor asked for the full sentence.
A total of 23 witnesses appeared in the case, out of a total of 26 witnesses.

The court filed charges in the case against eight members of the outlawed militant outfit Ansarullah Bangla Team (ABT) on October 13, 2019.

The court admitted the charge sheet filed in the case on March 19, 2019, and released arrest warrants against fugitive accused ABT leaders, dismissed Syed Ziaul Huque and Akram Hossain, Major of the Army.

On November 31, 2016, the Jagriti Prokashani publisher Dipon was hacked to death at his Aziz Super Market office. His wife, Razia Rahman, took the case to the Shahbagh Police Station on that day.