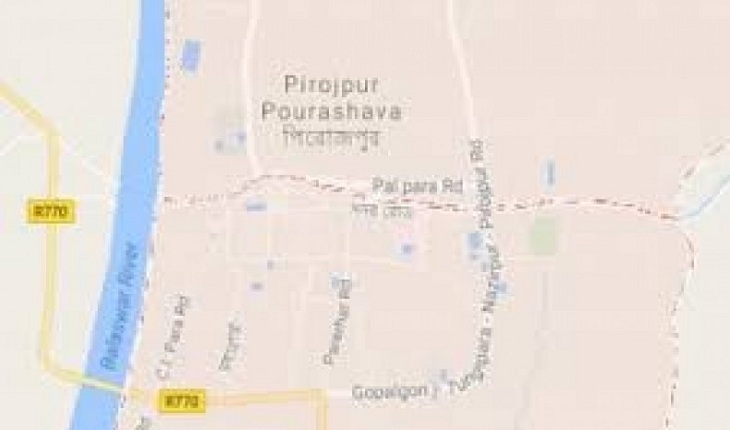 Five policemen were injured in an attack by some local people during a drive at Kumarkhali in Sadar upazila of Pirojpur district early Monday.

Hayatul Islam Khan, superintendent of Pirojpur Police, said a team of police conducted a drive in Kumarkhali area for arresting an accused Hasan Shikdar of a criminal case in the dead of night.

When police was heading towards  Sadar Police Station with the accused Hasan, the relatives of the accused and local people attacked on police in a bid to snatch away the accused from police custody. Seven people including three sub-inspectors, one assistant sub-inspector and a constable were injured during the attack.

Police arrested seven people in connection with the attack on police. Hasan Shikdar, son of Anwar Shikdar, Shaon Das, son of Mithu Das were among the arrestees. The injured were taken to local hospital where three were given first aid.