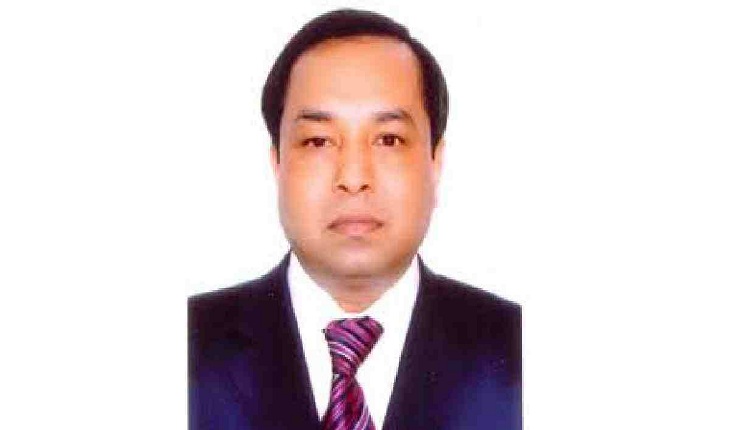 The Anti-Corruption Commission (ACC) has filed five cases against the same number of organisations’ 33 individuals, including Proshanta Kumar Halder, for ripping off Tk351 crore of International Leasing and Financial Services (ILFS).

Haldar embezzled crores of taka from the bank in the name of the fake organisations with the support of Uzzal. On January 8, International Criminal Police Organization (Interpol) issued a red notice against Halder – the man who left the country after reportedly amassing at least Tk3,600 crore – following a request of Bangladesh Police.

A red notice alerts police worldwide about internationally wanted fugitives, but it is not an arrest warrant.  The notice is a request to law enforcement worldwide to locate and provisionally arrest a person pending extradition, surrender, or similar legal action, Interpol says.