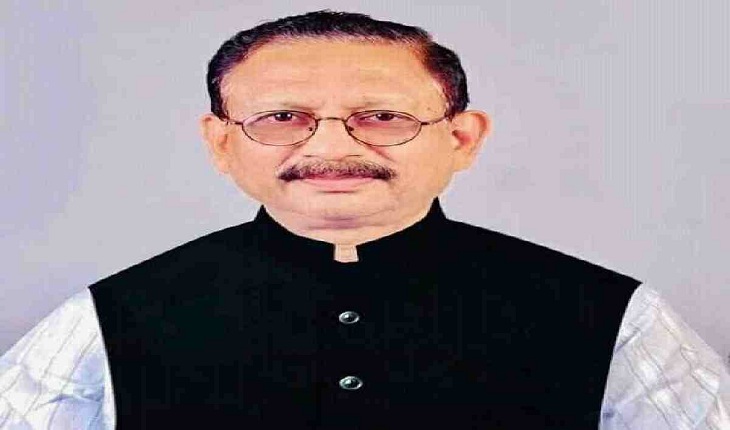 The Returning Officer of Chattogram City polls Mohammad Hasanuzzaman declared the unofficial result of the mayoral race at 2am on election night after counting votes through the day.

Results of 733 centres of 735 were declared from the Election Commission’s temporary control room set up at MA Aziz Stadium in the port city.

However, polling was suspended in two centres. Other than Awami League’s Rezaul and BNP’s Shahadat, five other candidates contended for the mayoral post.

Awami League candidate Rezaul Karim Chowdhury cast his vote at Ekhlasur Rahman Government Primary School polling centre and said he was 100% hopeful of winning, but was ready to accept any result.

However, BNP candidate Dr Shahadat Hossain, who cast his vote at the Teachers’ Training College, alleged that BNP polling agents were driven away from the centres as soon as the polling began.