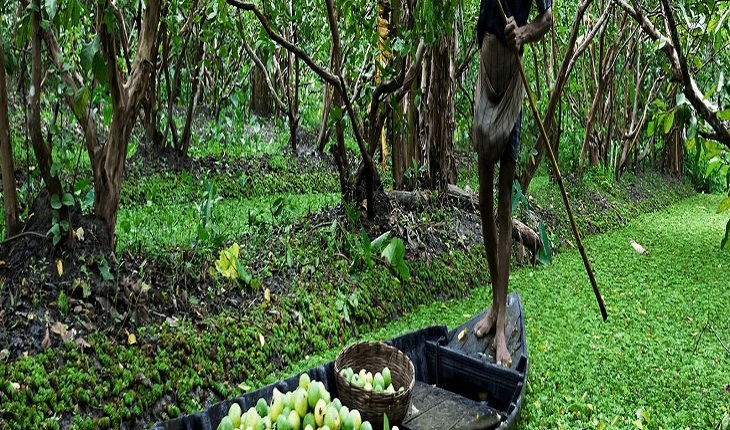 The United Kingdom (UK) in partnership with Bangladesh, Egypt, Malawi, the Netherlands, Saint Lucia and the United Nations is set to announce a new international coalition to tackle the impacts of climate change.

This new Coalition will work to turn international political commitments made through the United Nations Call for Action on Adaptation and Resilience into on-the-ground support for vulnerable communities.

Many countries across the world are already experiencing the impacts of climate change, from forest fires in Australia to the recent cyclones in Mozambique.

“Without action, many more will experience significant disruption and extreme weather, devastating communities and livelihoods,” said the release. With support, countries and communities can adapt and build resilience to the impacts of climate change, it added. The release said Johnson will launch the all-new Adaptation Action Coalition to set the agenda ahead of COP26.

The Coalition will draw on the expertise of scientists, businesses, civil society and more, and will act as a forum for developed and developing countries to share knowledge and best practice on local, regional and global solutions to deal with climate change.

The UK is already taking action both at home and internationally to improve resilience to climate change, becoming one of the first countries in the world to fulfil a key commitment of the Paris Agreement by publishing its Adaptation Communication at the end of last year, said the high commission.