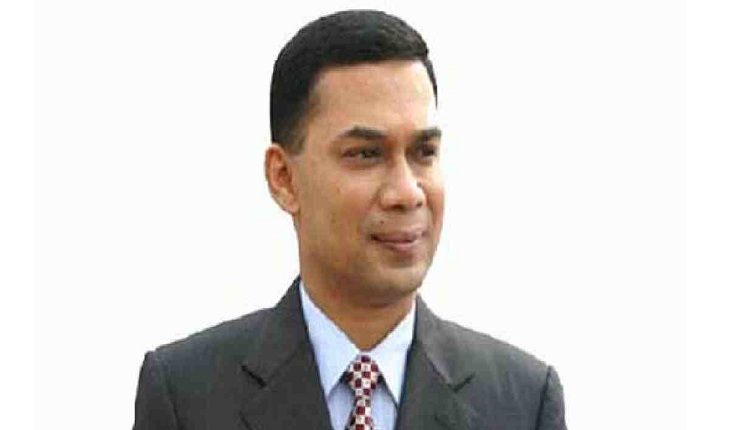 Terming ‘politically motivated’, BNP on Thursday ‘turned down’ the verdict sentencing its acting chairman Tarique Rahman to two years’ imprisonment by a Narail court in a defamatory case.

"The verdict that was delivered by the Narail court today (Thursday) at the behest of the government in a case filed against BNP acting chairman Tarique Rahman is completely politically motivated,” said BNP secretary general Mirza Fakhrul Islam Alamgir.

In a statement, he alleged that the verdict in the case against Tarique was delivered for hastily hiding the campaign against the government’s misrule at home and abroad.

Earlier in the day, a court in Narail sentenced Tarique Rahman to two years in jail for making a derogatory statement against Bangabandhu in 2014.

The court also fined Tarique, who has long been staying in London, Tk 10,000. According to the prosecution, on December 16, 2014, Tarique dubbed Bangladesh’s founding father a ‘razakar’ (collaborator) and “friend of Pakistan” in his speech at a banquet hall in London. His comments were later published in some Bangladeshi national dailies, triggering criticisms and demands for his punishment.

Voicing anger at the court order, Fakhrul said such a verdict in a defamation case for speaking the truth is unprecedented. “This incident has clearly manifested that the court and the law are now in the grip of the government. I strongly condemn and protest the verdict.” He also demanded immediate withdrawal of the verdict.

The BNP leader said the cases and court verdicts in the country are now dictated by the wishes of the government. “This unprecedented verdict in the defamation case against Tarique Rahman is also a reflection of the desire of the Prime Minister.”

He alleged that the image of the government has been dented at home and abroad due to its various ‘misdeeds’. “That’s why the government has become desperate and crazy and taken a one-sided judicial process to divert the public opinion by the court verdict against Tarique Rahman. This verdict is part of an evil master plan. ” He said the government has ‘snatched’ people’s freedom of speech and gaged the media since it has come to power.

“When the government’s some misdeeds were reported in the foreign media, Tarique Rahman was brought to the forefront by convicting him in a false and fabricated case instead of giving a proper explanation about the report,” Fakhrul alleged.