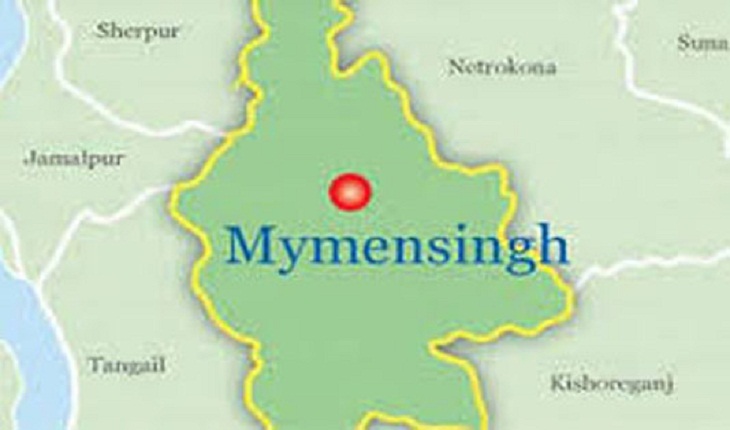 All preparations for election to Phulpur and Trishal municipalities of the district have already been completed.

Election Commission (EC) sources told BSS that the Commission has taken up special security measures for holding the polls in free, fare and peaceful manner.

Adequate number of law enforcing agencies including police, BGB, RAB and Ansars will be deputed in all centers for maintaining law and order as well as peaceful voting.

Besides, Executive Magistrates will be deputed on the election day for maintaining peaceful atmosphere, EC Sources said.

14 presiding officers, 78 Assistant Presiding Officers and 156 Polling Officers will be deputed for conducting election and a total of 26,822 voters will exercise their rights of franchise.

Besides, in Phulpur Pourashava five candidates are in the race for Mayoral post , 44 are for Councilors and 13 are for reserved seats for women.

22934 voters will exercise their rights of franchise in 12 centers.