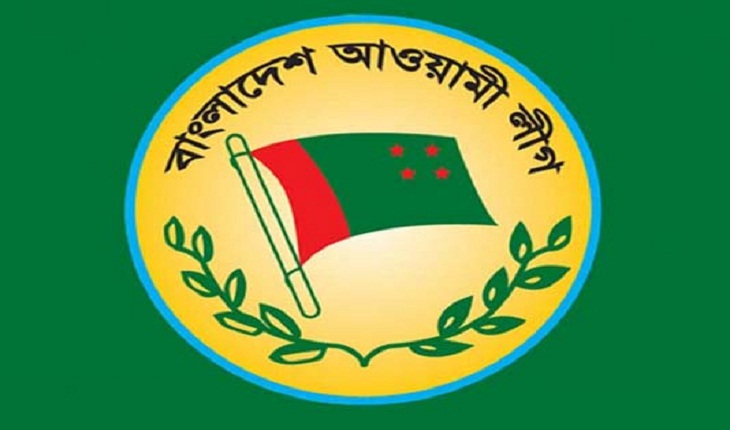 The Awami League has drawn up elaborate programs to observe the Amar Ekushey and the International Mother Language Day in a befitting manner on Sunday.

To mark the day, national and party flags will be kept half-mast and black flags will be hoisted atop at the AL’s Bangabandhu Avenue central office and Bangabandhu Bhaban and other offices of the AL across the country at 6:30 am on Sunday, said a press release here today.

Other programs include wearing black badges at 7 am and later bringing out Provat Feri from the south gate of New Market as a mark of respect to the Language Movement martyrs.

Awami League leaders and workers will pay homage to the language movement martyrs by placing wreaths at the Azimpur graveyard in the morning. Later, they will also pay homage at the Central Shaheed Minar.

To mark the day, a discussion will be held at the AL’s Bangabandhu Avenue central office at 4 pm on February 22.

Awami League President and Prime Minister Sheikh Hasina will chair the discussion through videoconferencing from her official Ganabhaban residence.

Party’s General Secretary and Road Transport and Bridges Minister Obaidul Quader urged all leaders and workers of the party, associate and like-minded bodies to observe the day in a befitting manner with maintaining health guidelines.