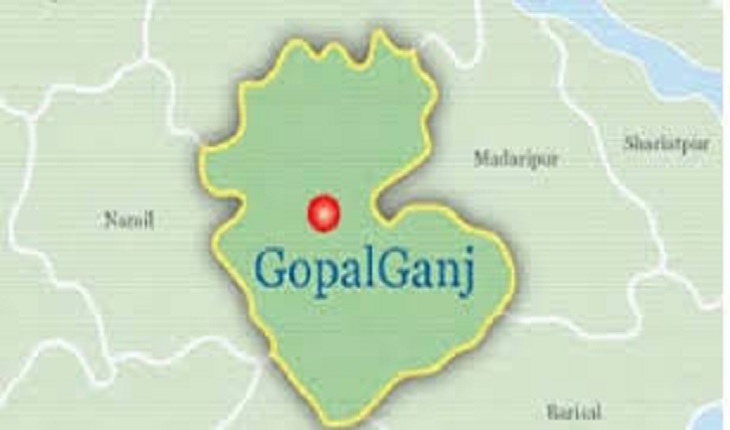 A young man was killed and 10 others were injured in a clash over land dispute in Atarobari village of Hiran union under Kotalipara upazila of the district on Friday evening.

Officer-in-Charge (OC) of Kotalipara Police Station Sheikh Lutfar Rahman said that Sohrab Hossain Gazi, son of Tachen Gazi of the same village, had a long-running dispute over land with Wahab Ali Gazi, son of Shamsul Haque Gazi of Attabari village in the area.

Following the dispute, the Wahab Ali Gazi along with his people attacked Sohrab Hossain Gazi’s men that turned into a fierce clash in the evening, leaving 11 people injured.

But Akhter Hossain Gazi died around 11 pm while undergoing treatment at the hospital. Police arrested two in this connection, the OC added.