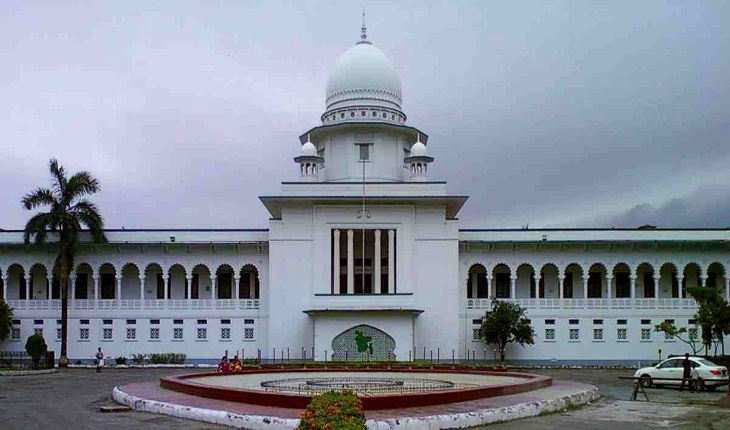 Aziz Co-operative has been asked to pay the money within three months, said Deputy Attorney General AKM Amin Uddin Manik, who stood for the state.

In 2017, Aziz Co-operative chairman Md Tajul Islam filed the writ petition seeking directives for no cases to be filed against the entity without the approval of the Cooperative Department registrar.

On May 8, 2017, HC did issue a rule to this effect, directing that no case should be filed against Aziz Co-operative, for the writ petitioner to be spared any harassment and that no  negative news on them be published without proper investigation.

The HC was scheduled to hear the writ petition on Wednesday as it was on the cause list; but the petitioner said he was not willing to operate the writ any further.