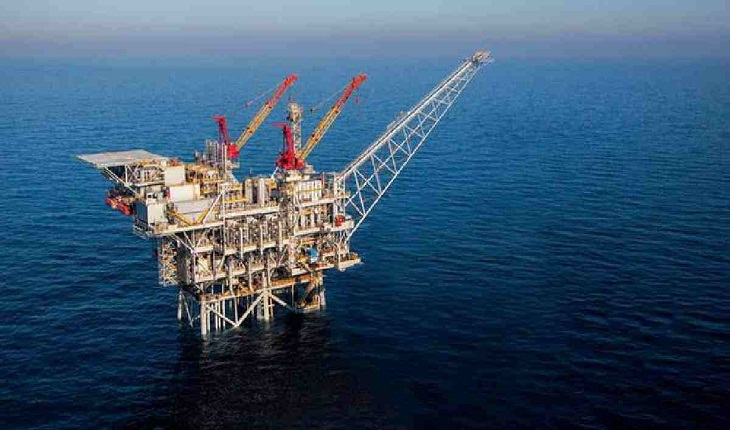 According to official sources in state-owned Petrobangla, data from seismic surveys in the two blocks – shallow water block SS-11 and the deepwater block DS-12 – show huge potentials of hydrocarbon resources.

“Acquired data from these two blocks show huge hydrocarbon prospects, but they remain unexploited due to lack of proper initiative,” a senior official of Petrobangla said requesting anonymity as “things are very sensitive”.

Officials said initially, DS-12 was awarded to Posco-Daewoo Corporation, a joint venture of Korean Posco and Daewoo, in December 2016 under production sharing contract (PSC) through the Speedy Supply of Power and Energy (Special Provisions) Act 2010 that does not need to follow bidding process.

Under the PSC, the contractor is obliged to meet all expenses alone in hydrocarbon exploration. But if any oil or gas is found, the contractor will get a substantial share of the resources while the remaining part will go to the government’s ownership.  As per the deal, Petrobangla will buy the contractor’s gas at a certain price defined in PSC.

Following the PSC’s terms and conditions, Posco-Daewoo JV was carrying out exploration works. But at one stage, Posco acquired Daewoo’s stake and became the absolute stakeholder of the block.  But in the meantime, Posco, originally a steelmaker, changed its mind and decided to wind up hydrocarbon business.

However, before closing the Bangladesh operation, it was trying to sell it out to any other oil company, but failed to do so, said the Petrobangla officials.

They noted that until closing its business, Posco conducted a 2D seismic survey in 3,580 line kilometers in 302 square kilometer area against its mandated area of 1,800 line kilometers until it left the block.

Petrobangla officials said a substantial fall in prices of oil and gas in the global market was another reason that prompted Posco to leave the gas block business.

Under the PSC, Posco was entitled to get the natural gas price at around US$6.5 per mm Btu (million British thermal units) with a 2 percent annual price escalation from the date of first gas production.

But it was not happy with such price calculating its current and future investment to implement a production plan, said a top official of Petrobangla.

On the other hand, Petrobangla officials said Santos abandoned SS-11 in December 2020 because of a change in its strategic business plan.

The global headquarters of Santos decided to move its entire business to Europe and the adjoining area which ultimately prompted it to relinquish the gas block to Petrobangla as it was calculating the venture as commercially non-profitable.

Officials said the country has to spend about $1.7 billion to annually import 4 million metric tons of LNG, which is expected to rise in the coming days with increased gas consumption.

Energy experts say they believe the government should take an immediate move to re-engage foreign companies to explore and exploit potentials in the two relinquished offshore gas blocks.

“It’ll be a better option to explore gas in offshore areas by foreign companies without government fund than the continuing import of LNG,” said former Petrobangla chairman Muktadir Ali.

He said gas from the offshore blocks would save Bangladesh’s hard-earned foreign currency spent on LNG import.

Echoing the view, BUET Professor Dr. Ijaz Ahmed said the government should find an easy way out to explore its untapped potentials along with the import of LNG to meet the domestic demand.

“But unfortunately, due importance is not being given to gas exploration,” he observed.