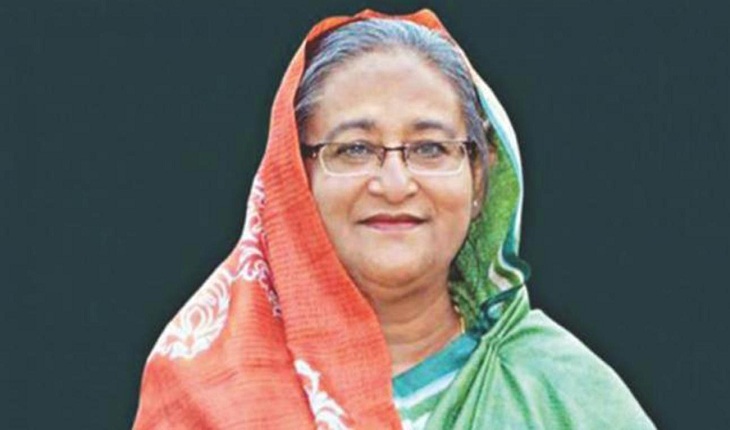 A tribunal in Dhaka on Tuesday sentenced 14 people to death in a sedition case filed over the murder attempt on then Prime Minister Sheikh Hasina at Kotalipara in Gopalganj in 2000. Judge of Dhaka Speedy Trial Tribunal-1 Abu Zafar Mohammad Kamruzzaman handed down the verdict.

Of them, Azizul, Lokman, Yusuf, Moshaheb, Anisul, Sarwar, Enamul were tried in absentia.

According to the prosecution, police found a 76-kg heavy bomb in front of a shop adjacent to Sheikh Lutfur Rahman Govt High School on July 20, 2000 where Hasina was supposed to address a rally on July 22. Another 40-kg bomb was also recovered by an Army bomb expert squad from near the Kotalipara helipad on July 23, 2000.

Later, Nur Hossain, sub-inspector of Kotalipara Police Station, filed a case under the Explosive Substances Act in connection with the incident.

Besides, Munshi Atiqur Rahman, the then assistant superintendent of Police (CID), filed a sedition case. Three cases were later filed in this connection.

Mufti Hannan was executed on April 12, 2017 over the grenade attack on then UK High Commissioner Anwar Choudhury at Hazrat Shahjalal Shrine in Sylhet in 2004.