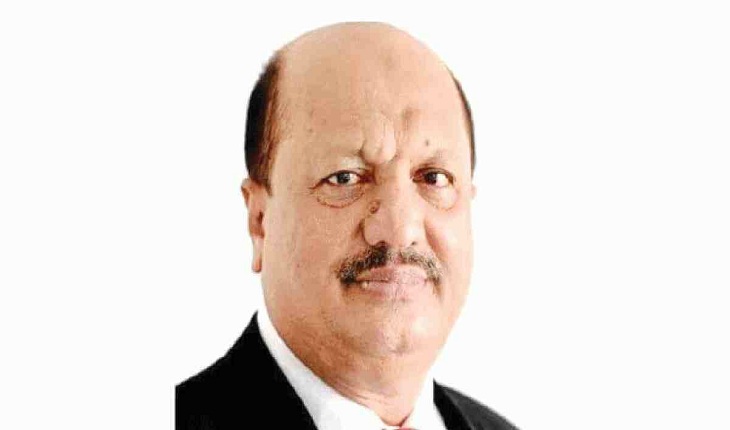 Towards the end of March, and right at the beginning of April, Khasru seemed on the road to recovery. He was out of the ICU, and a Covid-19 test result came out negative on April 1. His physical condition started worsening after that, and on April 6, he had to be shifted back to the ICU.

Born on February 12, 1950, Abdul Matin Khasru was a five-time MP for Cumilla-5 (Brahmanpara-Burichang) constituency. He served as the law minister during the Awami League-led government of 1996 to 2001.