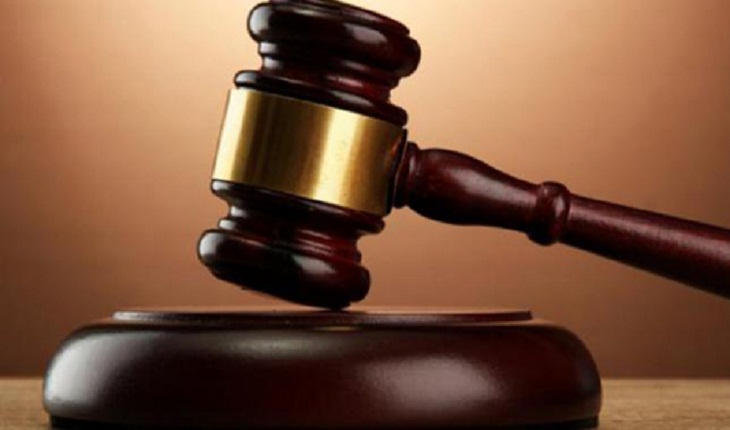 Lower courts across the country have granted bail to a total of 10,681 accused in different cases after holding hearings on their pleas virtually so far.

Supreme Court spokesperson Md Saifur Rahman confirmed the matter to BSS and said the lower courts have disposed of 17,980 bail pleas during the time.

He said 3,138 bail applications were disposed of in virtual hearings in lower courts across the country today, and a total of 1,635 detainees were released on bail.