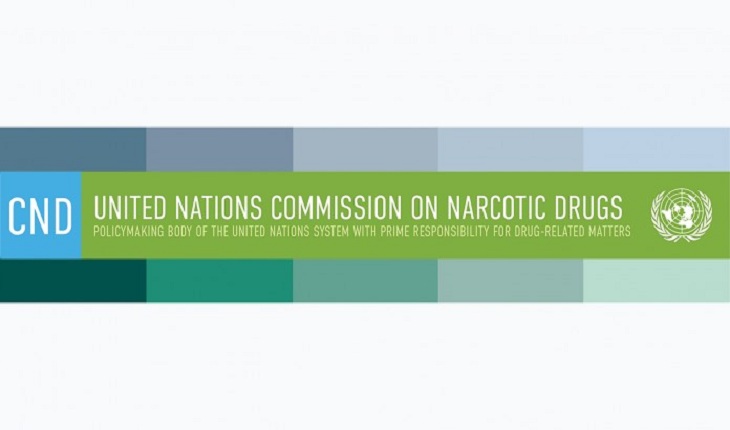 Bangladesh has been elected a member of the Commission on Narcotic Drugs (CND), a subsidiary body of the Economic and Social Council (ECOSOC) for a three-year term beginning from January 2022.

Along with Bangladesh, the Kingdom of Saudi Arabia, Republic of Korea, and Iran have also been elected to this body from the Asia Pacific Group while the election was held at the ECOSOC Management meeting in New York on Tuesday, according to a press release received here today.

“The election was highly competitive but Bangladesh managed to secure second highest (43) votes. This demonstrates the trust that the international community reposes in Bangladesh in the multilateral fora,” said Ambassador Rabab Fatima, the Permanent Representative of Bangladesh to the UN after the election.

She said Bangladesh attaches high importance to addressing the global drug problem in all its dimensions.

Under the leadership of Prime Minister Sheikh Hasina, she said Bangladesh government has been taking strong measures at the national level, and working closely with others at the regional and international level to address illicit drug trading.

“As a member of the Commission, we would make every effort to foster international cooperation in combating the menace of drugs”, added Ambassador Fatima.

Based in Vienna, the CND is a 53-member body that reviews and analyzes the global drug situation, considers supply and demand reduction and takes action through resolutions and decisions.

Bangladesh is currently serving as members of the executive boards of these two important UN organizations, considering as the main governing bodies.