The government increased the closing of educational institutions 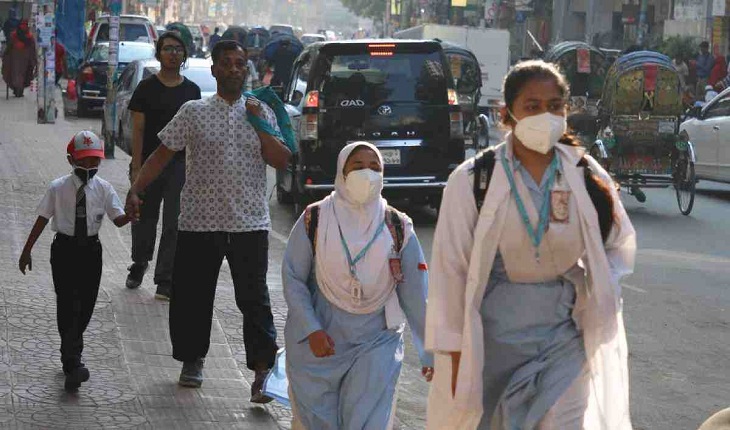 Due to the Covid-19 issue and the development of the Indian strain of the virus throughout the country, the government has prolonged the continuing closure of all sorts of educational institutions until June 12th.

Dipu Moni, the Minister of Education, stated this in a virtual media briefing today (Wednesday).  She also stated that online education will continue to be offered.

According to a previous announcement, the shutdown was supposed to end on 29 May. Due to an epidemic of the new coronavirus disease, all educational institutions in the country have been closed for 14 months, starting on March 17, last year. Multiple times, the closure has been prolonged. The studies of over 40 million students in the country have been disrupted as the institutions have remained shut for a long.

According to a recent study, around 19% of primary school children and 25% of high school students are at risk of learning deficits or no learning at all. In this context, experts have emphasized the importance of long-term planning in order to overcome the crisis. They also advocated for the establishment of institutions in areas with low or no infection rates.

According to the education ministry and the ministry of primary and mass education, there are approximately 40 million students ranging from basic school to university level. Approximately 17.5 million kids attend primary schools, over 10 million attend secondary schools, around five million attend colleges, and the remainder attends universities, madrasahs, and English medium institutions.

Despite the fact that online education activities through Sangsad TV, web, radio, and smartphones have been ongoing, a poll by Campaign for Popular Education (CAMPE), a non-government advocacy and campaign network, indicated that around 69.5 percent of students were unable to participate in the process.