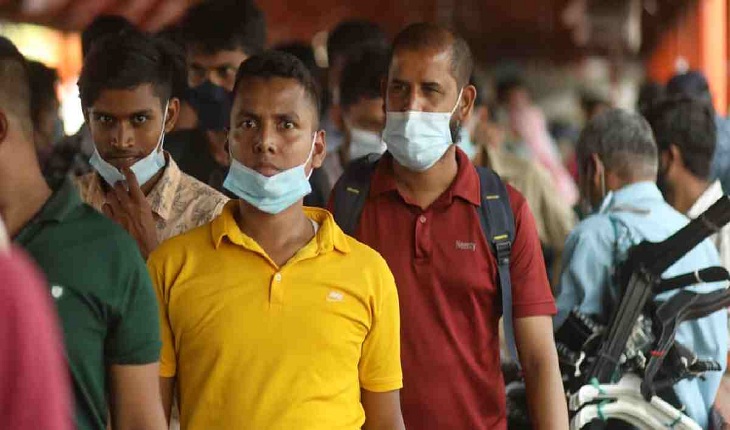 Prime Minister Sheikh Hasina has directed a lockdown as soon as possible due to the increase in corona infection in border districts. Health Minister Zahid Malek said this after the cabinet meeting. At the same time, he expressed concern over the increase in corona infections in border districts. The health minister told reporters after leaving a cabinet meeting on Monday (May 31st).

Health Minister Zahid Malek said corona infections are on the rise in border districts, which is worrying. The Prime Minister has directed to lockdown in these districts as soon as possible as the corona is on the rise.

The minister said the cabinet division was working on the lockdown. However, mango trade is going on in those districts now. So when will the observation be given?

Zahid Malek said that a total of one and a half crore Chinese vaccines will come. The vaccine will come in three months with a dose of 5 million per month. This vaccine will be given first to all public and private university students including medical students. Then the university will be opened.