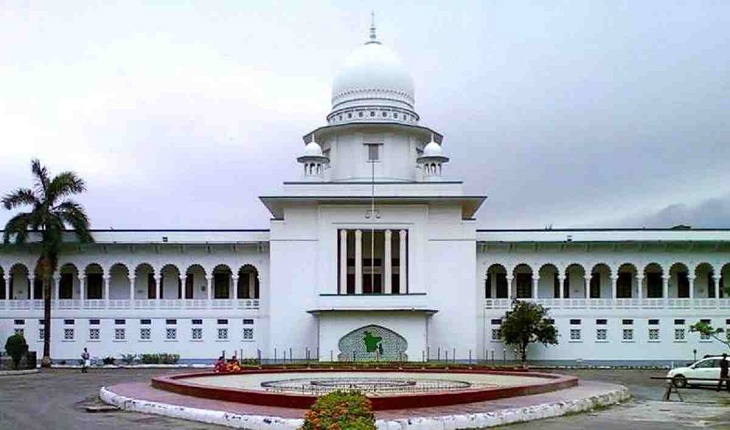 On January 28, a Kuwait court sentenced Papul to four years' jail in a case related to human trafficking, residency visa trading, and money laundering. He was also fined around 1.9 million Kuwaiti dinars.

On 6 June last year, Papul was arrested in Kuwait.

On August 16 of the same year, Abul Fayez Bhuiyan, an independent candidate from the Laxmipur-2 constituency, filed a writ petition challenging the legality of Papul's parliament membership as he had been accused of providing fake documents and submitting fake education certificates.

On February 22 this year, parliament declared the Lakshmipur-2 constituency vacant following the conviction of Papul on charges of human trafficking and money laundering by a court in Kuwait.

The Parliament Secretariat issued a gazette notification declaring that the Laxmipur-2 constituency (Parliamentary Seat-275) fell vacant on January 28, 2021, the date of the court's sentence.

According to the gazette, Papul is ineligible to remain an MP under Article 66 (2) of the Constitution as he was sentenced by the Kuwaiti criminal court to four-year rigorous imprisonment on January 28.

His seat has remained vacant since the date of the court's sentence according to Article 67 (1) of the Constitution, said the gazette signed by Senior Secretary of the Parliament Secretariat Dr. Zafar Ahmed Khan.

MP Papul, who won the Lakshmipur-2 seat in the 2018 election as an independent candidate, is now in Kuwait jail.