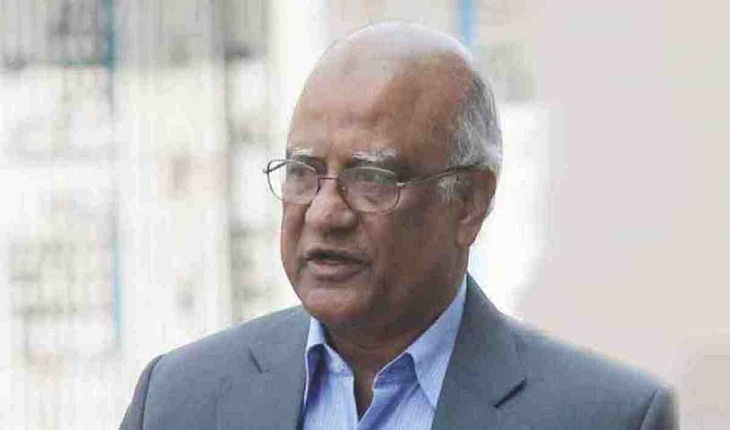 BNP on Monday called upon the government to procure Covid vaccines on an emergency basis by diverting money allocated for mega projects as the pandemic has turned critical in the country.

“Our specific proposal is to identify the corona crisis as the number one problem at the national level and buy vaccines on an emergency basis by diverting required money from other sectors, especially from the money allocated for megaprojects,” said party standing committee member Khandaker Mosharraf Hossain.

Speaking at a virtual press conference, he also said it is necessary to procure vaccines from different sources, including pharmaceutical companies, across the world.  “We must take steps to collect crores of jabs immediately and then it will be possible to contain the virus in four-six months.”

Mosharraf, also a former health minister, said it is the responsibility of the government to buy vaccines and protect people from deadly virus infections and fatalities. “If they fail to do so, they must step down shouldering the responsibility for their failures.”

The BNP leader demanded the government made public its plans to deal with corona and the roadmap for the collection of vaccines and their proper distributions. “BNP believes that the only way to control the situation is vaccination of 70-80 percent of the country's population as soon as possible. The government must take immediate steps to procure adequate vaccines and inform people about its roadmap on it.”

He alleged that people are dying and getting infected with the virus alarmingly due to the government’s negligence, corruption, and failures to control the situation. “We do not see any sign of improvement in the situation until most people are vaccinated.”

Mosharraf also urged the country’s people to wear masks and maintain the health safety rules to keep them protected from the virus.

He said the virus situation has come under control in the countries where 70/-80 percent of the population has been vaccinated. “But only 2.5 percent or 42, 81,776 have so far received two doses of vaccines in Bangladesh till June 27 due to the government’s utter diplomatic failure, irregularities in the purchase of vaccines, and its waywardness.”