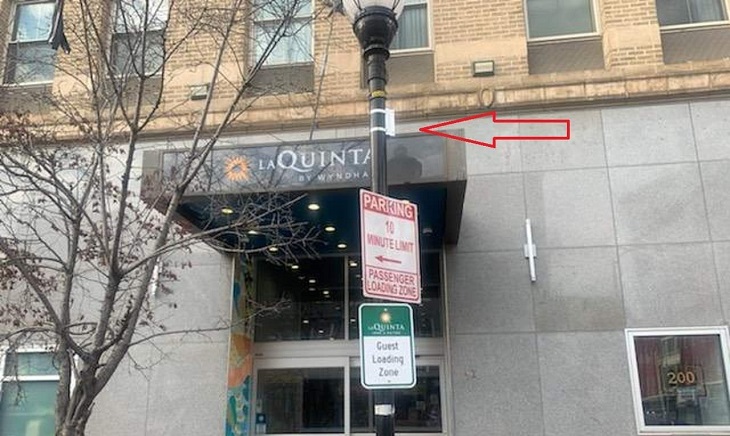 The office of the Mayor of Baltimore City, Maryland, USA has removed the name of former military ruler Ziaur Rahman from a road in the US city of Baltimore, said the US chapter of Awami League.

At a press conference, the AL leaders said the mayor's office made it clear that they would not honor a military dictator by naming a road after him.

Earlier, USA unit of AL and other organisations applied to the mayoral office for the removal of Zia’s name.

A hearing was held in the Maryland state’s Baltimore city’s Mayor’s office last night (Thursday). After the hearing his name was removed immediately.

The AL leaders said their argument was that Gen Zia was a military dictator who came to power through a bloody Coup d'état and he should not be recognized by the great country of America.

Zia's name was removed as he was the first military ruler of Bangladesh undermining democracy while the US is a democratic country, according to AL leaders.

Dr Prodeep Ranjan Kar and Engineer Mohammad Ali Siddiqui, among others, briefed the media there who also had joined the hearing.

Each upazila to get community vision centre: PM Hasina

16 get life term for killing AL leader in Gopalganj