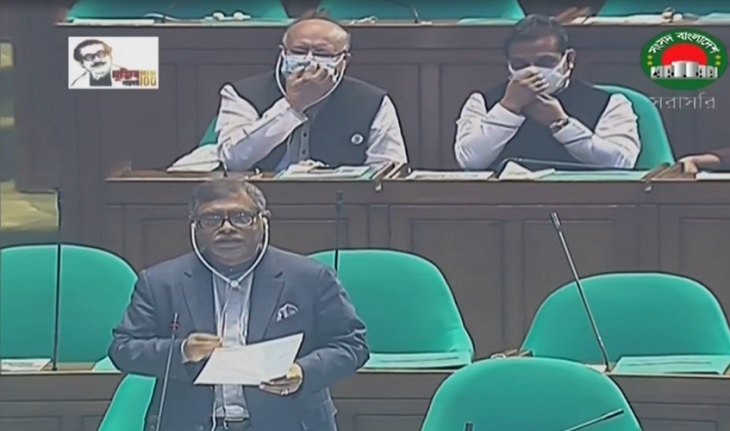 Health and Family Welfare Minister Zahid Maleque moved the Bill in the House which was unanimously passed by voice votes with Jatiya Sangsad Speaker Dr Shirin Sharmin Chaudhury in the chair.

Placing the bill, Maleque said the proposed law will abolish the Medical Degrees Act 1916 after its enactment as the law lost its necessity following the enactment of the Bangladesh Medical and Dental Council (BMDC) Act 2010.

Basically, the Medical Degrees Act 1916 used to determine everything regarding medical degrees and their standards.

But all provisions of the act were incorporated in the BMDC Act 2010.

So, the Medical Degrees Act 1916 doesn't have any necessity now, he told the House.