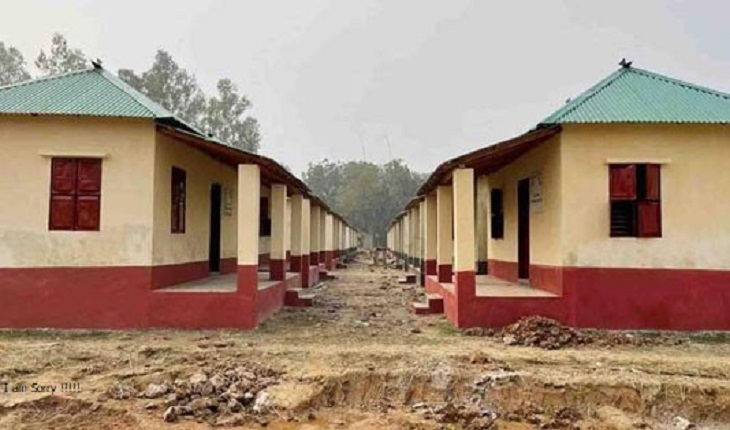 The government has handed over houses to 100 homeless families at Uttar Dighalkandi in Saghata upazila of the district.

The houses were constructed under the Ashrayan project of the Prime Minister (PM)’s office at the direct supervision of Bangladesh Army.

After getting the houses, all beneficiaries are happy and expressed their gratefulness to the government.