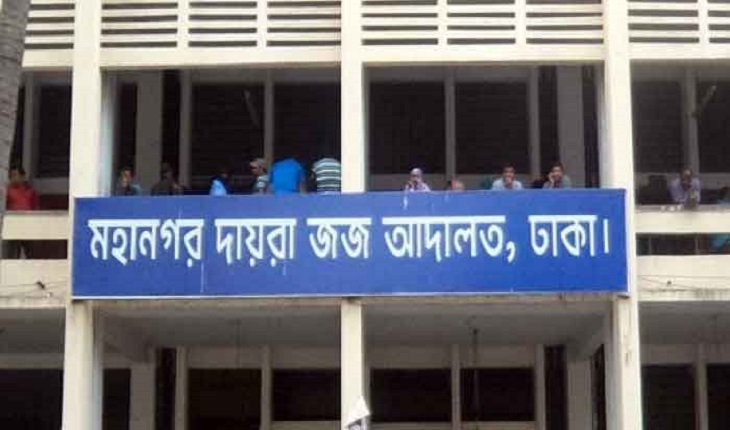 The High Court on September 2 cancelled Partha's bail in the case and ordered him to surrender by September 20. It also asked to dispose of the case by February 28, 2022.

The High Court had also asked the court concerned to pass any order or judgement in the case in open court.

Partha, who was working at Sylhet Central Jail, was arrested by the ACC on July 28, 2019, as it recovered Taka 80 lakh from his North Green Road flat.

Partha during his arrest, said the car he was using and was being kept at the parking space owned by him, actually belonged to his friend. Of the money, Partha said, Taka 30 lakh was given to him by his mother-in-law and 50 lakh was earned by him during his years in service.