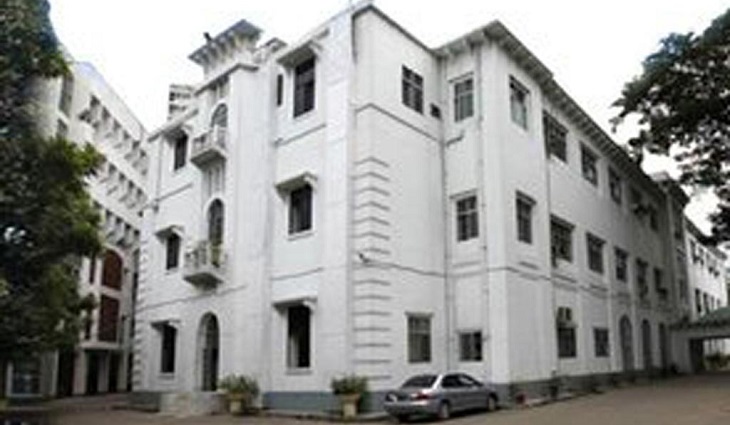 The foreign ministry today said Bangladesh is determined to uphold its traditional interfaith harmony while punitive actions were launched to expose to justice the perpetrators of past few days of "pre-meditated" attacks on Hindu temples and households.

"The Government of Bangladesh unequivocally condemned those incidents and took serious note of the reactions from within and outside the Hindu community," the foreign ministry said in a statement.

It said Bangladesh government strongly upholds that every religious community has the right to establish, maintain and manage its own religious institutions and to perform religious rituals.

The statement described the attacks on some Hindu religious sites as "pre-meditated" ones, attributing them to "certain vested quarters" to undermine Bangladesh's "secular, non-communal and pluralistic credentials" in the international context to "gain some dubious political mileage".

"The Government would like to reiterate that communal harmony and peaceful co-existence are cornerstones of our democratic polity," it said.

Under the current circumstances, the statement said, the government urged all concerned to uphold the spirit of tolerance, inclusivity, peace and pluralism and to stand guard against further efforts to malign state institutions and tarnish the country's image.

"The Government remains committed to prevent the recurrence of such untoward incidents and would expect that further complication or misunderstanding would be averted through responsible and fact-based reporting through all media platforms," read the statement.

The statement said people from different faiths, ethnicities and religions continued to live in this land in peace and harmony for centuries and "our long-standing commitment to tolerance and inclusion is safeguarded by Constitutional provisions".

It, however, said regrettably the domestic elements that opposed Bangladesh's independence 50 year ago were still propagating their "toxic narratives" to instigate violence, hatred and bigotry.

But, the statement, said the government took quick steps to contain the disturbing situation and as an immediate measure paramilitary Border Guard Bangladesh (BGB)forces were deployed in aid of civilian administration to guard Hindu religious sites and idols during the Durga Puja in a joyous mood.

The foreign ministry said Prime Minister Sheikh Hasina herself vowed to bring the perpetrators to justice also using technological means to track down the culprits.

It said senior government leaders visited a number of affected sites, and assured the Hindu community members of adequate protection and compensation for the damages incurred.

Seventy-one cases have been filed in connection with these incidents while the alleged mastermind behind the attacks in Cumilla has already been arrested.

The statement said the supreme law of the land guarantees protection of all its citizens from any kind of discrimination and intolerance the democratic governance of the country ensures enjoyment of fundamental rights of its citizens irrespective of their religions, beliefs and ethnicity.

It said people in general overwhelmingly extended their gesture of solidarity with the Hindu community while the devotees concluded the festivities in a befitting spirit.

Bangladesh government, it said, under the premier's set an example by advocating the motto of "Each unto his or her religion, festivals are for all".

Bangladesh is perhaps the only country where the major religious festivals of all religions are observed as public holidays, said the statement.

The government has also been supporting different religious groups by setting up special trust funds for their well-being.

This year, on the occasion of Durga Puja, Prime Minister donated Taka 30 million to the Hindu Kalyan Trust for the smooth observance of the festival.