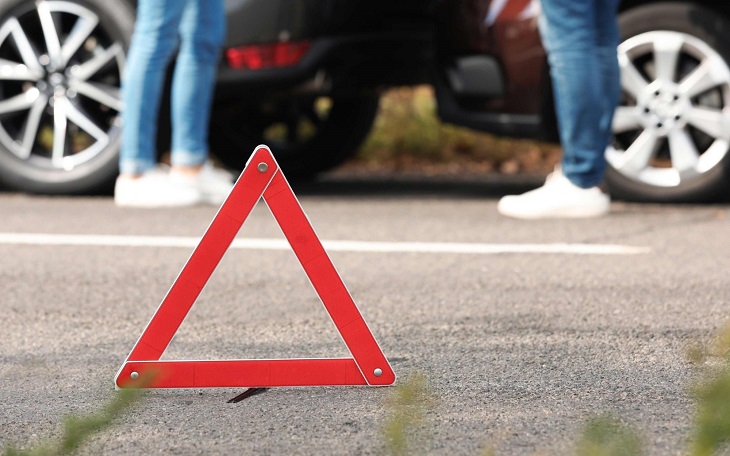 Two people were killed and seven others injured in a road accident in front of Bagar Bazar petrol pump on the Dhaka-Mymensingh highway under Trishal upazila of the district this morning.

The deceased were identified as Rima Akhter, 20, daughter of Alauddin, of Randia village under Bhaluka upazila and Sabbir Miah, 26, son of Nabi Hossain, resident of the same area.

Officer-in-charge (OC) of Trishal Police Station Main Uddin said the accident took place when a Dhaka-bound truck hit a Leguna in the area at
around 7.30 am, leaving nine Leguna passengers injured.

Later, the injured were taken to Mymensingh Medical College Hospital where two of them succumbed to their injuries.

Police seized the vehicles, but the drivers managed to flee away, the OC added.