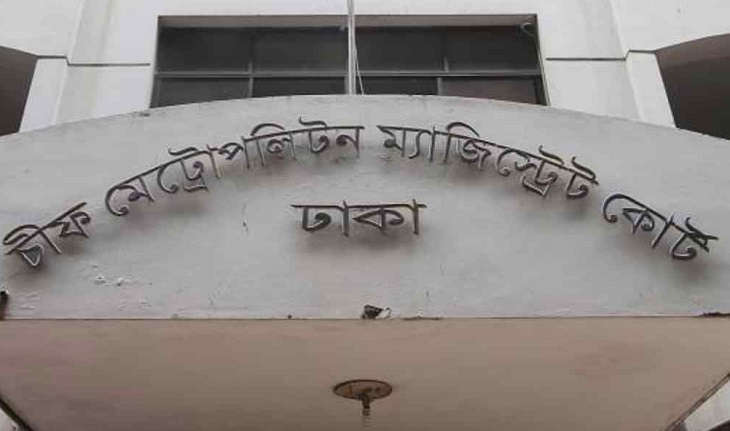 A court here today allowed bail to three people including former national cricketer Nasir Hossain and his wife Tamima Sultana Tammi in a case filed for allegedly getting married illegally before a previous marriage was officially annulled.

Dhaka Metropolitan Magistrate Mohammad Jasim passed the order as the duo surrendered before the court and pleaded for bail. The other accused in the case is Tammi's mother Sumi Akter.

The court on September 30 had summoned the three to appear before it, accepting a probe report filed by Police Bureau of Investigation (PBI). The investigation agency in its report said Tamima Sultana Tammi, a cabin crew of Saudi Arabian Airlines, illegally got married to Nasir without divorcing her first and legal husband Md Rakib Hasan.

She also created a forged divorce notice and supplied it to different media outlets. The probe report also found Nasir and Tammi's mother guilty of the same crime.

Rakib Hasan filed the case on February 24 and the court on that day had asked PBI to probe the allegations and submit its report.

Rakib and Tamima got married on February 26, 2011, and they have an eight-year-old daughter. On February 14, 2021, Tamima married Nasir, without divorcing Rakib.