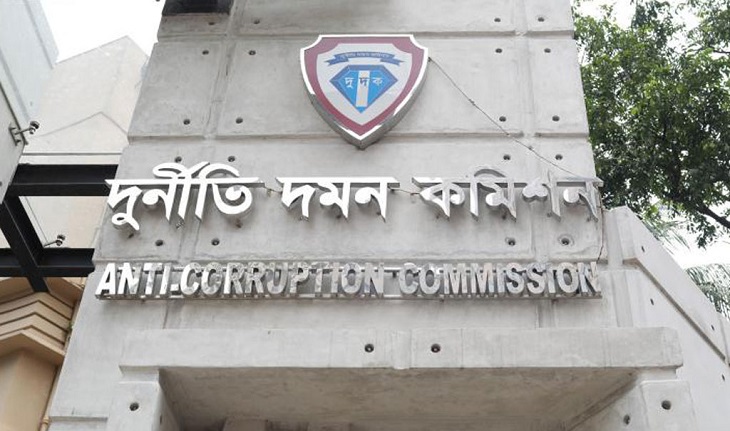 ACC assistant director Abu Sayed filed the cases against them on Tuesday, with Chattogram coordinated District Office-1, for embezzling a total of Taka one crore 46 lakh 8 thousand.

According to ACC sources, the first case was filed against -- former councilor of Chattogram City Corporation FI Kabir Ahmed Manik -- for embezzling Tk 45.36 lakh realized as rent by digging a pond and constructing a house on a government land by cutting hill.

They were also accused in a third case for embezzling Tk 29.40 lakh by constructing a CDA market without approval, occupying a government primary school land.

Besides, the ACC has filed a fourth case against Faisal Siddiqui, project director of Manik and Jago Foundation, for embezzling Tk 26 lakh 11 thousand.