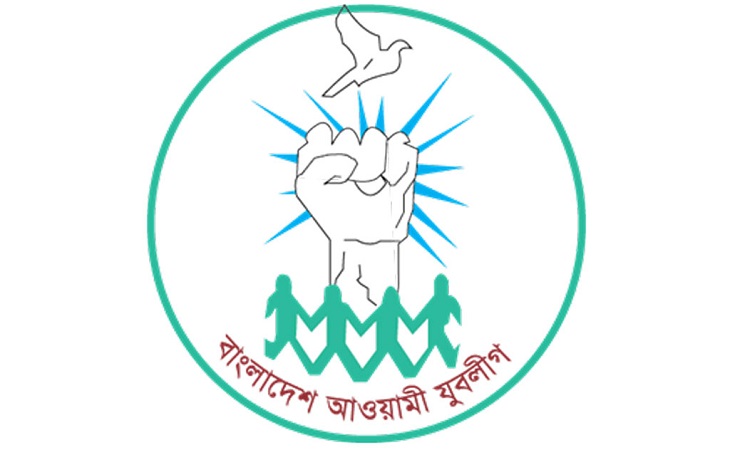 The 49th founding anniversary of Jubo League, an associate body of the ruling Awami League (AL), observed today amid festivity and enthusiasm through various programmes across the country.

Marking the day, Jubo League leaders and activists led by its Chairman Sheikh Fazle Shams Parash paid tributes to Father of the Nation Bangabandhu Sheikh Mujibur Rahman by placing wreaths at his portrait at Dhanmondi 32 at 8.30 am.

Besides, the Jubo League chairman along with organization leaders and workers paid homage to the founding chairman of the organization Sheikh Fazlul Haque Mani and all martyrs of 1975’s August 15 carnage at the Banani graveyard at 9.30am. Munajat and fateha were offered there.

A discussion was held at the Shilpakala Academy at 11am and a photo-exhibition on Bangabandhu and Sheikh Fazlul Haque Mani was inaugurated at Jatiya Chitrasala Plaza number six gallery.

A cultural function was arranged in front of the organization’s central office at Bangabandhu Avenue in the afternoon.

To mark the founding anniversary, a jubilant procession was brought out from Shikha Chirantan on the premises of the historic Suhrawardy Udyan and it ended at Dhanmondi 32 in the morning.

Shahid Sheikh Fozlul Haque Moni had formed the youth organization- Bangladesh Awami Jubo League- on November 11 in 1972 at the directive of Father of the Nation Bangabandhu Sheikh Mujibur Rahman.

The organization was established with the aim of involving the youth in the struggle for building a non-communal, democratic and exploitation-free Bangladesh.