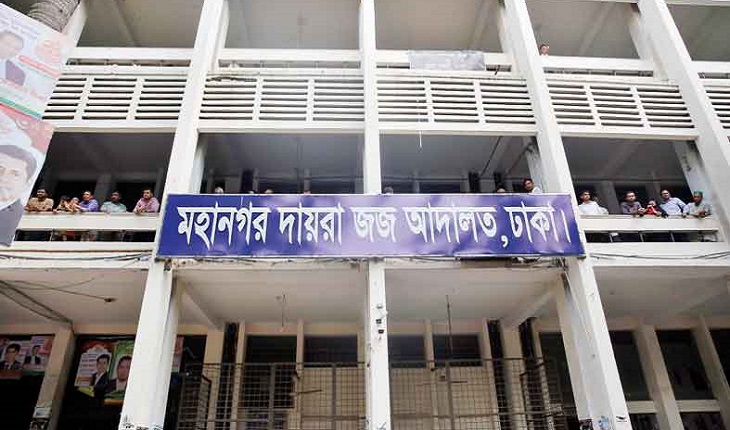 A Dhaka court today deferred pronouncement of judgement in a case lodged over murder of actress and model Syed Tania Mahbub Tinni in 2002, as it decided to record testimonies of two prosecution witnesses (PWs) afresh.

Today was fixed for pronouncing the judgement, but Tinni's father and uncle pleaded to allow them to provide further testimony in the case. Allowing their plea, the court fixed January 5 for recording their testimonies.

Tinni was murdered on November 10, 2002, and her body was found under Bangladesh-China Friendship Bridge-1 the next day. She allegedly got into a relationship with former Barisal-2 Jatiya Party lawmaker Golam Faruk Ovi and divorced her husband only four days before her death to marry Ovi.

Tinni was allegedly murdered by Ovi as she started to force him to marry her and even threatened to expose him before the media.