Indictment hearing in explosive case against Mirza Fakhrul, others Feb27 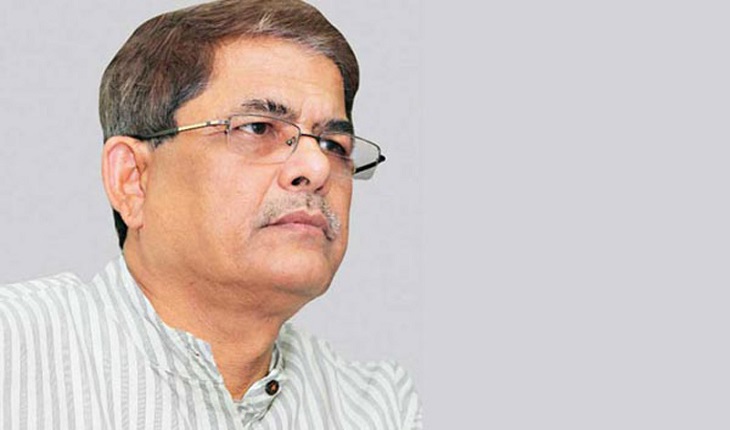 A court here today set February 27 for holding hearing on charge framing in a case against 51 including BNP secretary general Mirza Fakhrul Islam Alamgir for using explosives and attempting to murder one in capital's Paltan area.

Today was fixed for holding indictment hearing and couple of accused including Mirza Fakhrul appeared before the court. But as three accused Shafiul Bari Babu, Tanvir and Adil Babu have died already and no report was submitted on that, the court deferred the hearing till February 27.

Charge framing hearing against Mirza Fakhrul, others on Nov 21

He pushes for a ‘greater mass unity’ to remove govt, EC