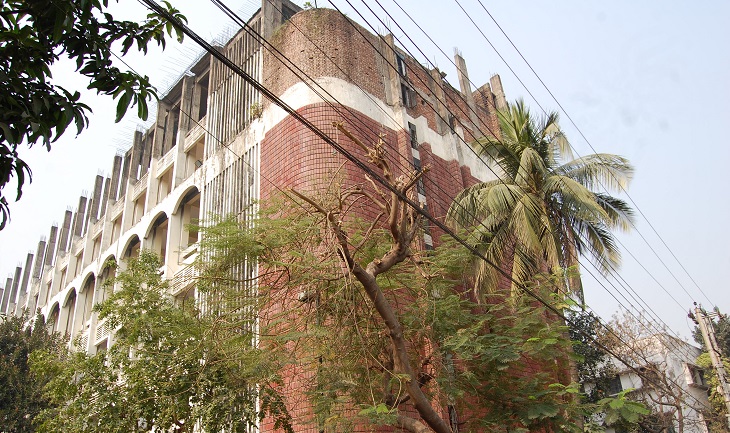 A Dhaka court today set December 2 for pronouncing judgement in a case lodged over lynching of six students in suspicion of being members of a dacoit gang in Aminbazar, Savar in 2011.

Dhaka 2nd Additional District and Session Judge Ismat Jahan set the date as both prosecution and defence concluded their arguments in the case today.

A total of 54 witnesses out of the 92 have testified before the court in the case.

The students were brutally beaten to death on the night of Shab-e-Barat on July 17, 2011. The killers then filed a robbery case against the deceased with Savar Model Police Station. Police on the other hand filed another case against 600 villagers for lynching the students.

Charge sheet in the case was filed against 60 on January 7, 2013, while Dhaka 2nd Additional District and Sessions Judge Md Helal Uddin on July 8, 2013, framed charges against them.