Man gets life term for murdering in Narail 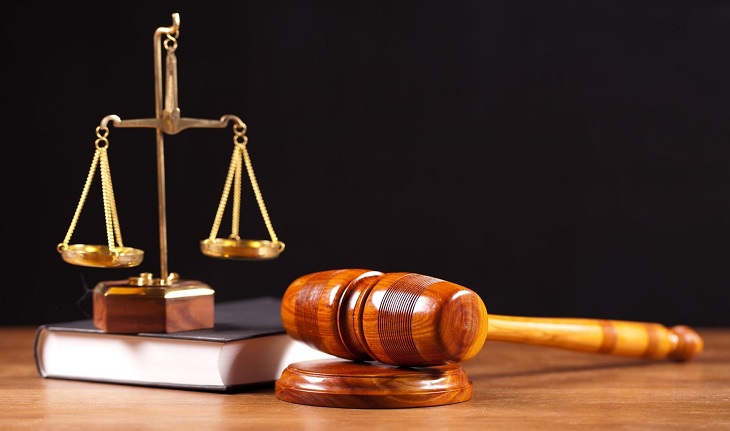 A court here today sentenced one person to life term imprisonment for killing a man in Lohagora upazila of the district in 2016.

District and Session Judge Munshi Md. Moshier Rahman pronounced the verdict in presence of the convict.

According to prosecution Syed Palash killed Ismail alias Thandu on January 22, 2016 over previous enmity. Police recovered the body of Thandu from a field near Itna Girls High School the next day.

After examining the record and 10 witnesses, the judge handed down the verdict.

UP chairman, another killed in Narail road accident