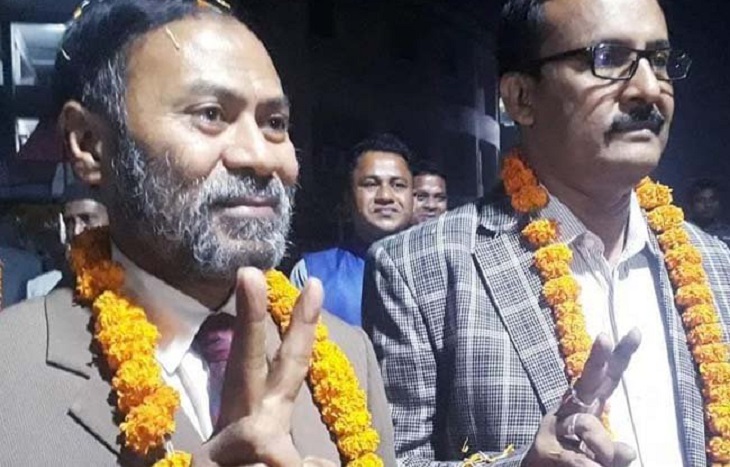 Chief Election Commissioner Advocate Ismot Hasar declared the result at 10.00 pm after the polls held from 10 am to 4.00 pm on Friday.

A total of twenty six candidates against 13 posts contested in the polls.