Pakistan should apologise for 1971 crimes against humanity: Hanif 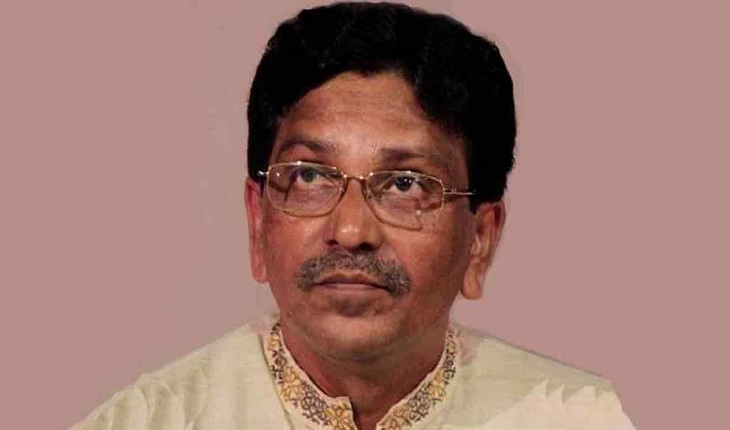 "Pakistan should to make an apology to Bangladesh for conducting crimes against humanity in 1971," he said.

He was speaking to the newsmen after paying rich tributes to the martyred intellectuals at the killing ground mausoleum at city's Rayer Bazar here.

Hanif said Pakistan still didn't seek forgiveness for committing genocide in Bangladesh, adding: "we hope that the country (Pakistan) will seek apology to Bangladesh for this heinous crime."

He said the nation today is showing glowing respect to the greatest sons of the soil and praying to Almighty for eternal peace of their departed souls.

Mentioning that Bangladesh is holding trial of the war criminals, Hanif said the Pakistan occupation forces killed thousands of Bangalee intellectuals in a planned way in connivance with their local collaborators just two days before the victory of the country.

The Pak army with the help of local accomplices like Razakar and Al-Badr conducted the clandestine genocide on country's illustrious sons in a systematic way to cripple the newly emerging independent country intellectually, said the ruling party leader.

He called upon the nation to be united against the anti-liberation forces
who are still hatching conspiracy against country even after 50 years of
Independence.

Hanif said, "We hope that our new generation will be conscious about the true history of independence and to take the country ahead with keeping the real history in their mind."

Replying to a query on preparing a list of the martyred intellectuals, he said the ruling Awami League was not in power for long twenty-one years since the brutal killing of Bangabandhu Sheikh Mujibur Rahman in 1975.

The country was led by pro-Pakistani government at that time and many important evidences related to the liberation war were also erased during the time, he added.

But, the ruling party led by Prime Minister Sheikh Hasina is trying to prepare the list of liberation war martyrs, he said.